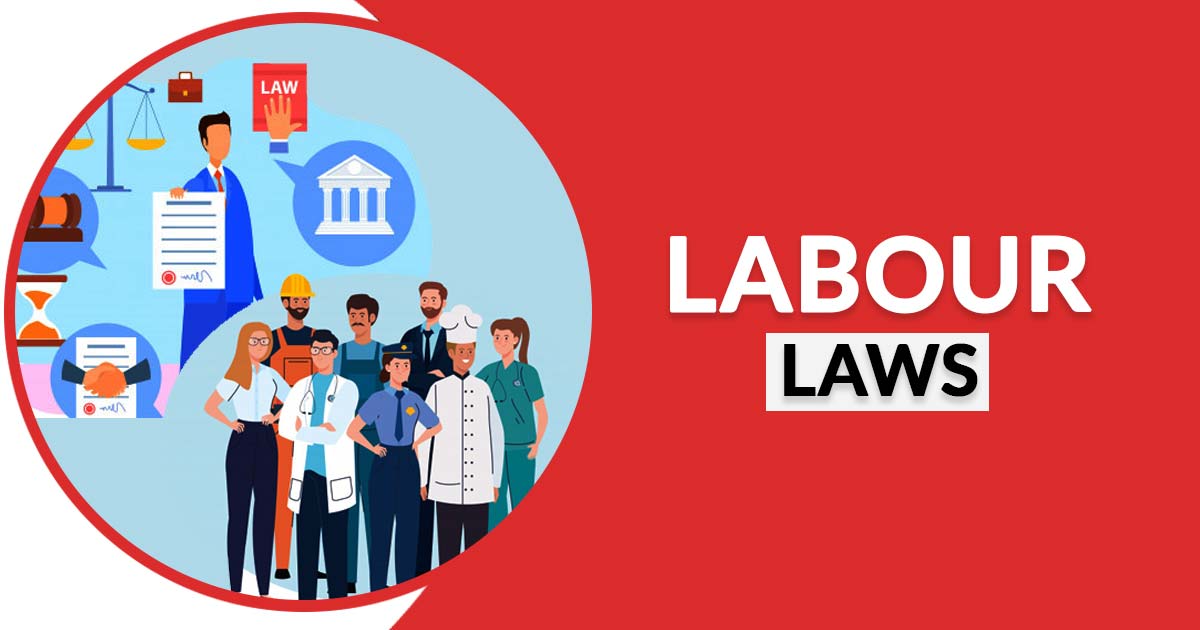 The University of South Carolina School of Law’s new home will feature state-of-the-art technology and grand architecture. It will also provide a first-class training space for the Children’s Law Center. In addition, the school will host a series of events to commemorate its 150th anniversary.

One of the most outstanding classes in the school’s history has just begun. A student with a passion for justice will use his degree to serve the community. Another student who wants to help others pursues a career in immigration law. These and other students’ achievements are being recognized at the School of Law’s upcoming celebration.

In addition to celebrating their success, the School of Law is also launching a Signature Strengths Initiative. This is part of the school’s historically progressive approach to legal education. As a result, the school will promote a number of professors to tenure, including six new faculty members. There are many exciting opportunities in store for the next generation of attorneys at the University of South Carolina School of Law.

In addition to announcing the Signature Strengths Initiative, the University of South Carolina School of Law is also welcoming several renowned scholars to the campus. Professor Bertrall Ross, for example, has been lauded for his work on the risk of political violence. Additionally, Professor Joel H. Samuels has been appointed to an interim role as vice provost for interdisciplinary studies.

The Law Tech Hub is a one-stop shop for law students and graduates to find information about the law school, clinics, research and events. Along with the Law Tech Hub, the University of South Carolina School of Law has a website dedicated to promoting scholarship opportunities.

The School of Law is a leader in preparing future attorneys for the changing world. In fact, the class of 2021 is ranked among the top in the school’s history. With a combined total of 217 graduates, these students represent a wide array of countries.

The School of Law also launched a new scholarship for future students. Thanks to an estate gift from Marty Wolf ’57, LLB’60, the university is expanding experiential learning. Students can apply to the scholarship by writing a brief essay describing what they love about law and why they would like to pursue a career in the field.

The School of Law will also host two food drives in conjunction with Harvest Hope-Owen. The first of these will be a traditional airport ad, but the second will be a collaborative marketing effort.

While the school will celebrate its past with a ceremony on May 17, it will also recognize the achievements of the 2020-2021 academic year. Speakers for both the undergraduate and graduate schools will share their remarks.