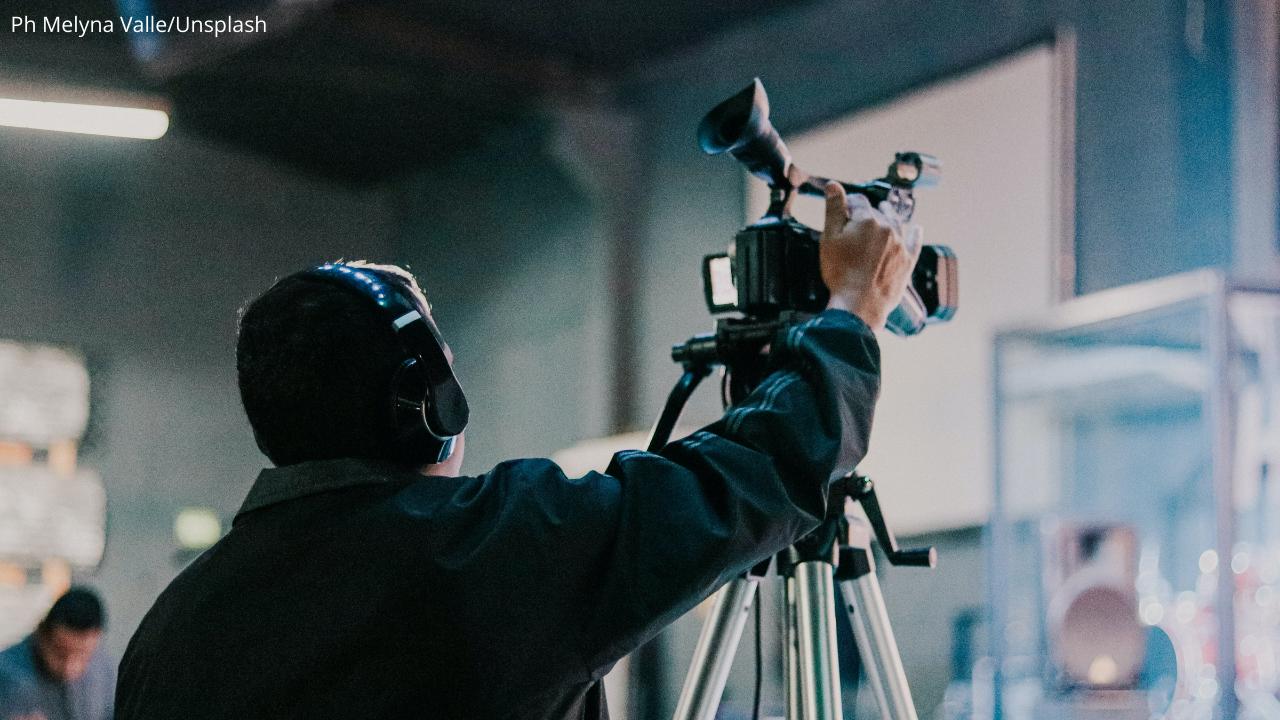 Whether you’re a lawyer, a business owner, a legal buyer, or a law school student, you are likely familiar with the phrase “legal innovation”. It’s a buzzword that has become a popular way to describe adaptation to a changing marketplace. Specifically, it means applying an idea or technique to satisfy customer expectations, with a reduced cost, risk mitigation, or shortened delivery time.

This year, South Carolina Law’s Mock Trial and Moot Court teams broke school records during the fall competition. Third-year student Andrew Rawl is passionate about law and plans to use his degree to help others. In addition, third-year student Jonathan LeCompte served as a detective for the Charlotte-Mecklenburg Police Department in North Carolina.

The School also hosted an event to celebrate the opening of its new home, which features state-of-the-art technology and brand-new classrooms. Law students were invited to attend the event, as well as faculty in 14 locations across the Midlands.

During the opening ceremony, Associate Justice of the U.S. Supreme Court, Samuel A. Alito, delivered a keynote address. He shared how law schools play a role in reversing the rule of law in the U.S. and how they must continue to work to advance the cause.

The University of South Carolina School of Law will be celebrating its 150th anniversary in 2018. To commemorate the occasion, the school is hosting a symposium on November 2-4. Among the highlights of the program will be a trip to the site of the Lucas v. South Carolina Coastal Council case.

The Konduros Fisherman Fund has pledged more than $1 million to the school. The fund is a partnership with the Konduros Foundation, a nonprofit, charitable organization that works with local, regional, and global organizations to benefit communities. As part of this commitment, the school will work with the Rule of Law Collaborative, an organization dedicated to improving the legal system in post-conflict nations.

Several law school alumni and alumni-students are making history as well. For example, the first African-American to graduate from the University of South Carolina School of Law, I.S. Leevy Johnson ’68, is now an attorney and a law professor at the University of Virginia. Similarly, fourth-year student Chelsea Evans ’18 is a law student and history-making alumna. Her research and articles have been published in leading law reviews.

The new law also includes a long list of “sensitive places” where handguns are prohibited. This ban encompasses almost the entire state. When the law was first being debated in the legislature, Tina Kim Philibotte testified against it. But when she left the University of South Carolina Law, she testified in favor of repealing the law.